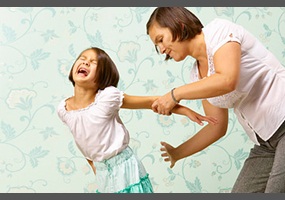 Should spanking be outlawed