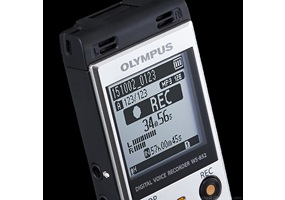 Should spirit communication / EVP be a juridically valid way to solve cold cases?