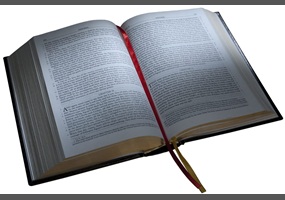 Should students be allowed to read religious texts in public schools?