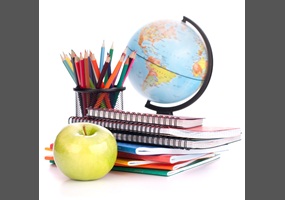 Should students have the right to attend school or not?