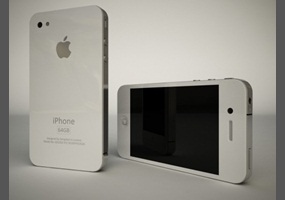 Should students in elementary school have cell phones?