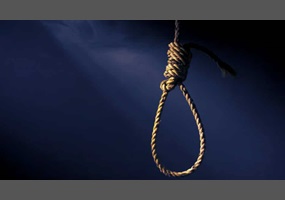 Should suicide be legal in order to prevent overpopulation?