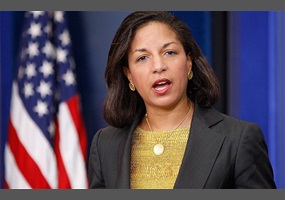 Should Susan Rice apologize for her actions in Benghazi?