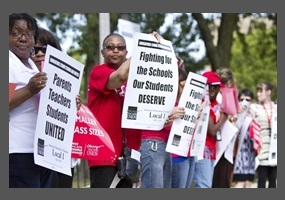 Should teachers be allowed to strike?