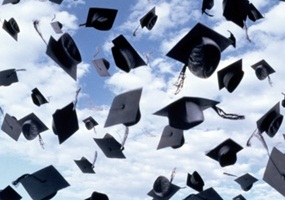 Should teachers be armed in schools to protect themselves and students?