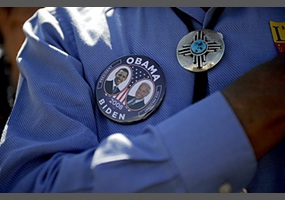 Should teachers talk about politics?