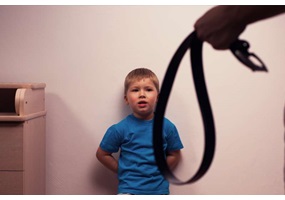 Should teenagers still get spankings?