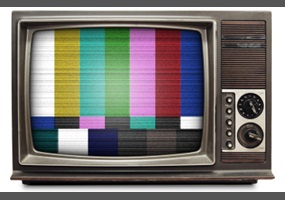 Should television primarily educate (yes) or entertain (no)?