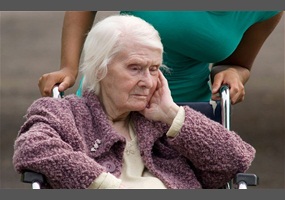 Should terminally ill patients have the right to doctor-assisted suicide?