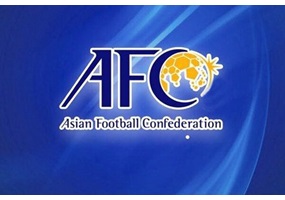 Should the AFC abolish the East-West Zone system in the AFC Champions League?