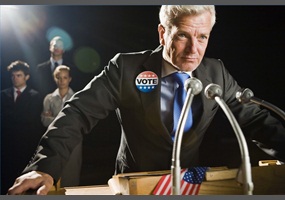 Should the age of consent be lowered to 16?