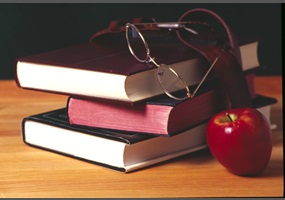 Should the Armenian massacres be considered genocide?