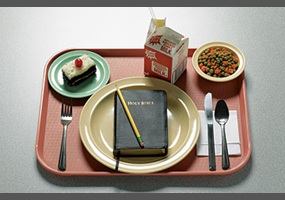 Should the Bible be taught in public schools?