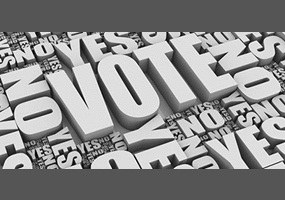 Should the British National Party be allowed to air their extremist views?