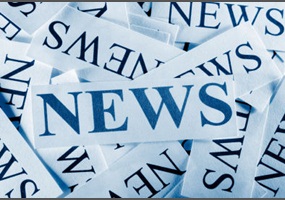 Should the burka be banned by President Sarkozy?