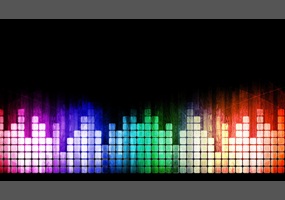 Should the case of Notorious B.I.G.'s death remain open?