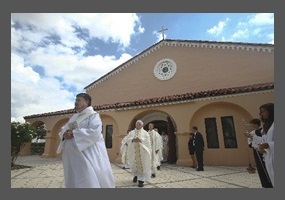 Should the Church pay taxes?

Churches, Taxes, God
Should the Church pay taxes?
70% Say Yes
30% Say No
Load More Arguments
Leave a comment...
(Maximum 900 words)
Quan says2013-08-22T18:00:50.577
Report Post
I'm unsure on this one. Perhaps for the fullest separation churches should not pay taxes but also should not recieve any government funding. Or perhaps they should just follow the same rules as other for-profit organizations.
Privacy Policy | Terms of Use
Sitemap | View Desktop Version
©2022 Debate.org. All rights reserved.