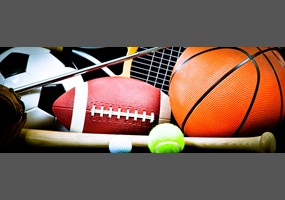 Should the college divisions be re-divided?