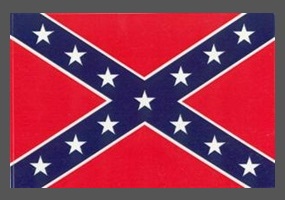 Should the Confederate flag be banned on public property?