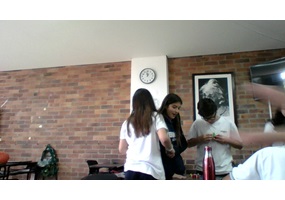 Should the death penalty be legal or not?

Should the death penalty be legal or not?
38% Say Yes
63% Say No
Leave a comment...
(Maximum 900 words)
GuyIncognito1 says2020-07-29T13:48:51.330
Report Post
No. The death penalty should never be allowed. Firstly, Murdering the criminal makes us no better than them, No matter the crime. Death only makes things worse. Secondly, There is a chance that innocent people could be mistakenly executed. And thirdly, The death penalty is immoral. The Bible says "thou shalt not kill", And as a practicing Traditional Christian, I respect that
Privacy Policy | Terms of Use
Sitemap | View Desktop Version
©2021 Debate.org. All rights reserved.