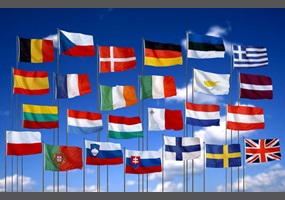 Should the demographics of Europe become more (yes) or less (no) diverse?