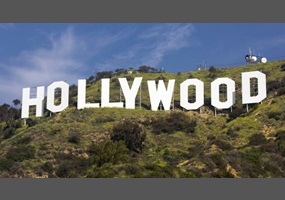 Should the founders of the Girls Gone Wild series be subject to legal prosecution?