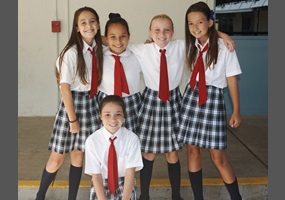 Should the government ban school uniforms?