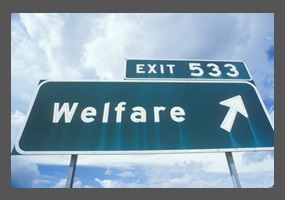 Should the government end welfare in the US?