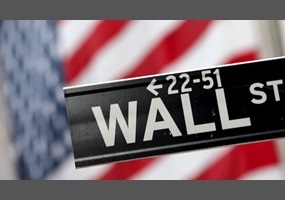 Should the government intervene with the free market and save failing businesses?