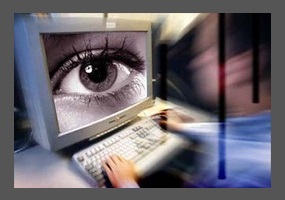 Should the government monitor the internet?