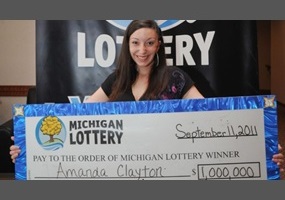 Should the government provide child care for working parents?