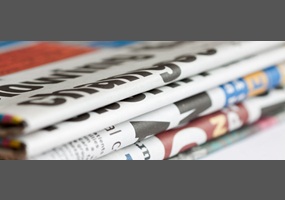 Should the government take action against media bias?