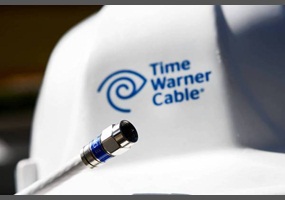 Should the legal monopoly by cable companies be allowed to continue?