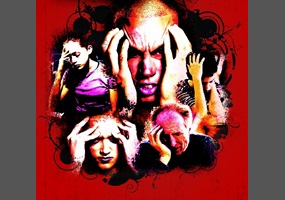 Should the mentally ill be forced into treatment?

Asked by: Fanny
NAMI, Health
Should the mentally ill be forced into treatment?
38% Say Yes
62% Say No
Load More Arguments
Leave a comment...
(Maximum 900 words)
AnonyFeline says2013-07-14T04:43:11.770
Report Post
Perhaps given more of an incentive rather than be forced into it. If they were required into treatment, then it would be more rational for the service to be paid for, and perhaps run, by the State.
kathproud says2014-03-24T21:34:41.963
Report Post
I am currently debating this topic at university, would you be able to complete my survey about it please? Thanks https://www.surveymonkey.com/s/SP8X3FS
Privacy Policy | Terms of Use
Sitemap | View Desktop Version
©2021 Debate.org. All rights reserved.