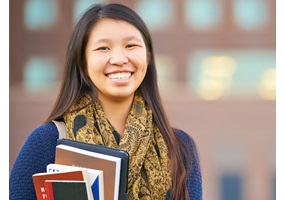 Should the presidential age be lowered to 21?