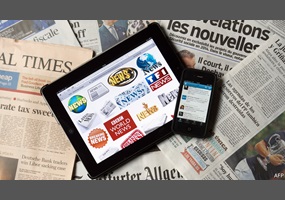 Should the press be government controlled?