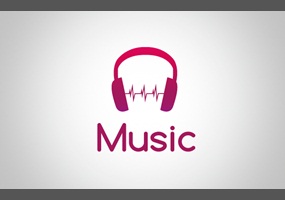 Should the Spice Girls have a reunion tour?