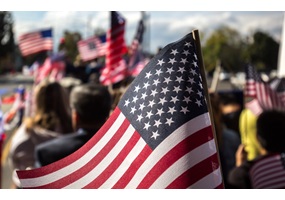 Should the U. S BE NUKED