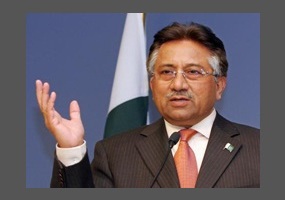 Should the U.S. continue to back President Pervez Musharraf of Pakistan in the wake of Benazir Bhutto's assassination?