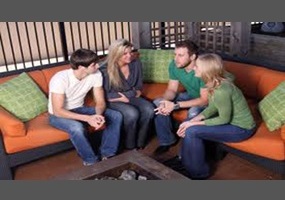 Should the U.S. get rid of the penny?