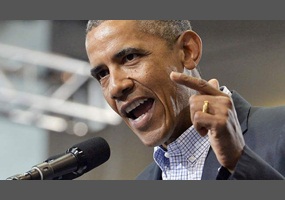 Should the U.S. go to war with Syria?