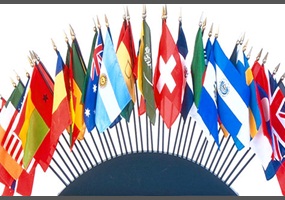 Should the U.S. proceed with caution in foreign affairs?