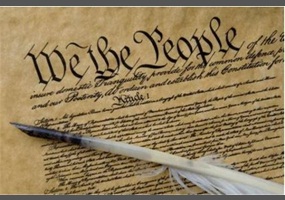 Should the U.S. repeal the 17th Amendment?