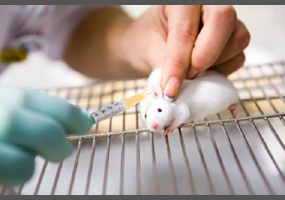 Should the U.S. require animal testing for cosmetics and beauty products?