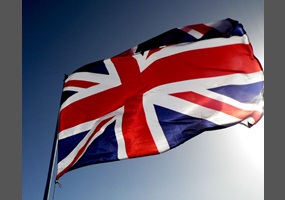 Should the United Kingdom still be considered a World Power?