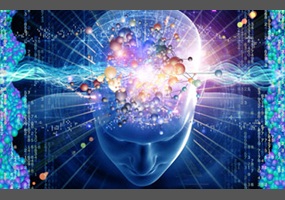 Should the United Nations impose harsh fines and punishments upon nations who dump water pollution exceeding a set standard?