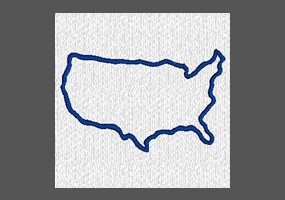 Should the United States be an isolationist country?