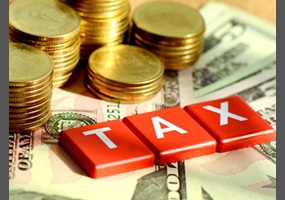 Should the United States eliminate the corporate income tax?