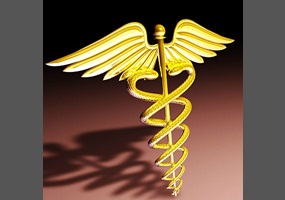 Should the United States enact a National Health Care system?

Asked by: anthonyluvsband
United States, Health, Politics, Barack Obama
Should the United States enact a National Health Care system?
40% Say Yes
60% Say No
Leave a comment...
(Maximum 900 words)
theta_pinch says2014-02-09T00:44:47.673
Report Post
If we do single payer is NOT the way to do it.
Privacy Policy | Terms of Use
Sitemap | View Desktop Version
©2020 Debate.org. All rights reserved.