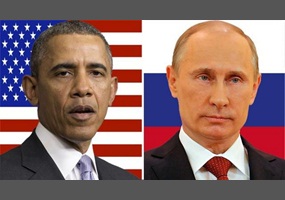 Should the United States intervene in Ukraine?